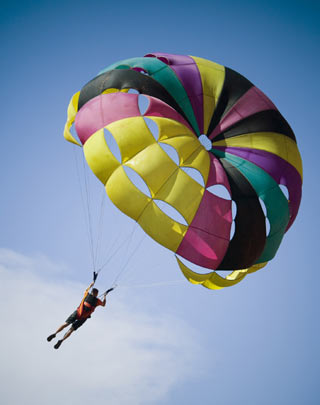 Philip Hammond is the equivalent of a particularly able finance director, parachuted in to take over what he sees as a failing company – a company perilously close to administration. He’s no romantic like his equally able predecessor, Lord Adonis, but he is just as focussed. You know where you are with Hammond.  Mainly because he keeps telling you. Telling you where his thinking has got to, what he’s going to focus on next, and what he wants to achieve. While he’s helpfully clear on where he’s at – he does listen too. He will adjust his mental spreadsheets (if not his wider worldview) if your arguments are persuasive. However it better be a good argument – with the figures to back it up. Bluster and blather and you could find yourself skewered.

So six months into Hammond’s tenure at DfT where have we got to?

Now the CSR is out of the way, Hammond will focus next on rail reform. Bus policy’s turn will come half way through 2011. Once the Competition Commission has confirmed (expected early 2011) that there’s, er, an issue about monopolies in the bus market (who knew!), the interesting bit begins when they start to consider potential remedies. Their conclusions in Summer 2011 will give Hammond the springboard he wants to look at all the associated issues around the bus powers in the 2008 Local Transport Act, as well as the options around BSOG reform and the wider bus subsidy regime. 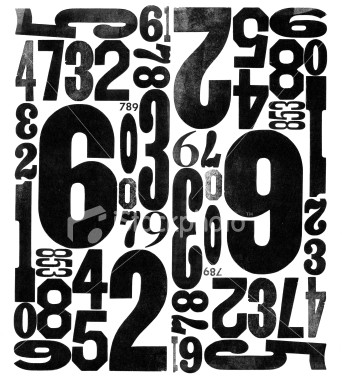 Cold hard numbers are the order of the day at DfT

Cash-wise PTEs know roughly where we are on capital spending. Predictably public spending on local transport has been hit harder than London or national rail. But at least we’ve still got capital budgets. There were some realistic scenarios where it could have been wiped out altogether for a year or too. However within capital spending the block of funding for smaller transport schemes (including bus priority, bus stations and so on) got hit hardest. Word is that collectively (by which I mean lobby groups, local government and the industry) failed to do a good enough job of collecting the evidence of the benefits of these kind of schemes to persuade Hammond and the Treasury. We need to do a better job in future as in Hammond’s world it’s all about the cold hard numbers.

Revenue funding is harder to call because our funding depends on the wider local government settlement. That will pit old people’s homes against young people’s concessions and local libraries against local bus services. The kind of decisions that most people wouldn’t want to make. Although it seems some more rural local authorities needed no encouragement to signal that they are pulling out of public transport – leaving the rural poor stranded. In our areas – where the bus matters more – the shape of the bus network will ultimately be determined by four factors. What budgets we retain for supported services (about fifteen per cent of the network at present), how our economies respond to the coalition’s shock treatment, the extent to which concessionary travel is adequately funded and the impact of BSOG cuts. Draw your own conclusions.

Reasons to be cheerful?

The bus - a cause celebre - who'd have thought it?

How BSOG has become a cuts cause celebre. I would never have believed that something as arcane as Bus Service Operators Grant is now merrily tripping off the tongues of MPs as a prime example of something worth saving. The cross-sector alliance (from CPT to CPRE)  that sprang up so rapidly in its defence was also remarkable. Better still the pro-BSOG campaign worked despite the best efforts of some of the more hysterical high priests of the sacred cause of maintaining the ideological purity of bus deregulation. Loss of BSOG, and the consequent decimation of bus networks (and the lives of the poor who depend on them), seemed to be a price worth paying for these bubble-think zealots. With friends like these…

So a 20% cut isn’t great but I’m convinced it would have been much worse if there hadn’t been such a clamour around saving it. The campaign also showed that bus policy is no longer a political free fire zone where you can get away with anything -and the media and MPs won’t notice. That in itself is some kind of cause for optimism.

This article was first published in Coach and Bus Week